See If You’re Entitled to Compensation
Get Your Case Evaluation 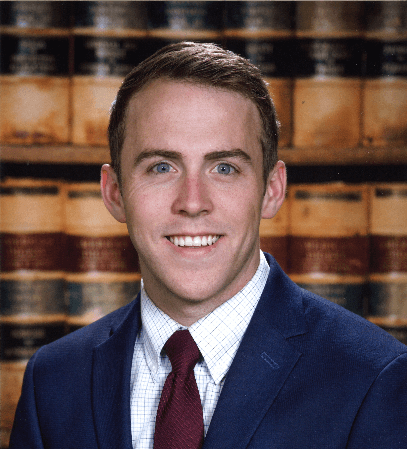 An Idaho Native, Stetson was born and raised in South Eastern Idaho before attending the University of Idaho. Stetson received a bachelor’s degree in political science in 2016 and his Juris Doctor with an emphasis in Business Law and Entrepreneurship in 2019.

While in law school, Stetson represented the University of Idaho College of Law in a regional negotiation competition and on the 2019 University of Idaho Mock Trial Team.  Outside of the classroom, Stetson was a summer intern at Idaho State University’s Office of General Counsel, assisted a local attorney with complex medical malpractice and personal injury cases, and completed a semester in practice in the Chambers of U.S. District Judge B. Lynn Winmill.

When Stetson is not in the office, he enjoys rock climbing, fly fishing, and mountain biking.