SEE IF YOU’RE ENTITLED TO COMPENSATION GET YOUR CASE EVALUATION 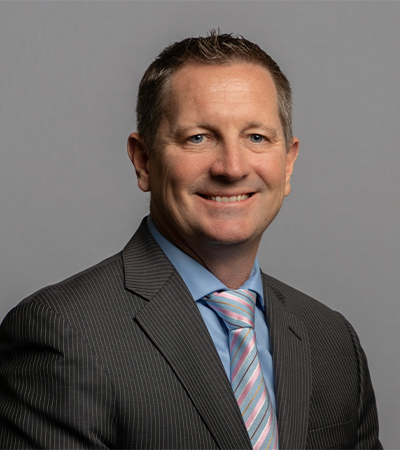 Ron was born in Garden Valley, Idaho and has lived in Idaho for all but three years of his junior high school days. Ron graduated from Boise State University in 1999 and attended law school at the University of Idaho College of Law where he earned a Juris Doctorate degree in 2002. Ron immediately joined the outstanding Nampa law firm of Hamilton, Michaelson, and Hilty, LLP (“HMH”). Ron worked as the Caldwell City Prosecuting Attorney during his first two years with HMH during which time Ron gained valuable trial experience and developed rapport and trust with the judges, many of whom are still on the bench in Canyon County. In 2005, HMH promoted Ron and transferred him into civil litigation. Ron initially handled a general civil litigation docket under the leadership of senior partner Terry Michaelson. Ron excelled in his civil litigation practice and was made partner of HMH in 2008.

Ron has five sons and one daughter. Ron is actively involved in the following community and professional organizations, among others: 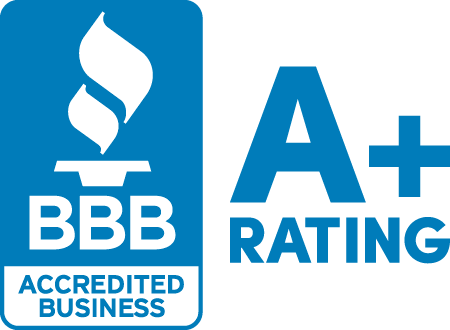